What Satan put into the heads of our remote ancestors was the idea that they could “be like gods”—could set up on their own as if they had created themselves—be their own masters—invent some sort of happiness for themselves outside God, apart from God.  And out of that hopeless attempt has come nearly all that we call human history—poverty, ambition, war, prostitution, classes, empires, slavery—the long terrible story of man trying to find something other than God which will make him happy.

God cannot give us a happiness and peace apart from Himself, because it is not there.  There is no such thing.

God is the only comfort.  He is also the supreme terror:  the thing we most need and the thing we most want to hide from.  He is our only possible ally, and we have made ourselves His enemies.  Some people talk as if meeting the gaze of absolute goodness would be fun.  They need to think again.  They are still only playing with religion.  Goodness is either the great safety or the great danger—according to the way you react to it.  And we have reacted the wrong way…

Of course, I quite agree that the Christian religion is, in the long run, a thing of unspeakable comfort.  But it does not begin in comfort; it begins in the dismay I have been describing, and it is no use at all trying to go on to that comfort without first going through that dismay.  In religion, as in war and everything else, comfort is the one thing you cannot get by looking for it.  If you look for truth, you may find comfort in the end:  if you look for comfort you will not get either comfort or truth—only soft soap and wishful thinking to begin with and, in the end, despair.

It is a dreadful truth that the state of  ‘having to depend solely on God’ is what we all dread most.  And of course that just shows how very much, how almost exclusively, we have been depending on things.  That trouble goes so far back in our lives and is now so deeply ingrained, we will not turn to Him as long as He leaves us anything else to turn to.  I suppose all one can say is that it was bound to come.  In the hour of death and the day of judgement, what else shall we have?  Perhaps when those moments come, they will feel happiest who have been forced (however unwillingly) to begin practicing it here on earth.  It is good of Him to force us: but dear me, how hard to feel that it is good at the time.

–From a letter to Mary Willis Shelburne, December 6, 1955 Genesis 3:1-4  —  Now the serpent was more crafty than any of the wild animals the Lord God had made.  He said to the woman, “Did God really say, ‘You must not eat from any tree in the garden’?”  The woman said to the serpent, “We may eat fruit from the trees in the garden, but God did say, ‘You must not eat fruit from the tree that is in the middle of the garden, and you must not touch it, or you will die.’”  “You will not certainly die,” the serpent said to the woman, “For God knows that when you eat from it your eyes will be opened, and you will be like God, knowing good and evil.”

John 8:31, 32  —   To the Jews who had believed him, Jesus said, “If you hold to my teaching, you are really my disciples.  Then you will know the truth, and the truth will set you free.” 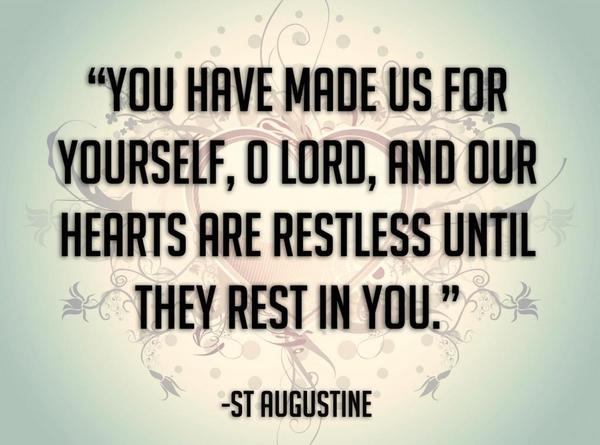