By my favorite living Christian author, Philip Yancey, in his October 16, 2016 blog at http://www.philipyancey.com , adapted from his book A Skeptic’s Guide to Faith, Zondervan, 2009 (previously published as Rumors of Another World, 2003).

Elk rutting season has just ended in Colorado, and thousands of spectator-filled cars lined the roads of parks and wildlife preserves to watch the show.  I simply had to look out the window:  witness this photo I took in my backyard.

Elk are large hoofed mammals—like deer on steroids—that can weigh up to 700 pounds.  For eleven months of the year they hang out in segregated herds of cows and bulls, contentedly munching on grass.  In early fall, however, their behavior changes dramatically.  The bulls strut about, stomping their feet in a rumbling display of intimidation, and look for other male elk to challenge.

Through the spring and summer, the bulls have grown spectacular racks of jagged antlers.  Come September, they start jousting with other bulls, at first practicing with head feints and then progressing to serious, antler-clashing combat.  Sound from the collisions echoes through the canyon where I live, punctuated by the bulls’ high-pitched screams known as ‘bugling.’

“You and me, baby, ain’t nothin’ but mammals, so let’s do it like they do on the Discovery Channel,” belts out a popular rock band from the 90’s.  The problem with that philosophy—a common view of modern sexuality—is that we humans don’t do it like other mammals.

Elk take no precautions of privacy, acting out their instincts on a municipal golf course or even in my backyard.  Afterward, they don’t give sex another thought for eleven months.  Sex for them is a seasonal, reproductive act, and nothing more.  As winter approaches, the bulls lose their antlers, reconvene in herds, and look for more grass to eat.

Humans, like all mammals, experience sex as a powerful force.  But I have yet to meet a hormonal teenager who does it like the elk: fighting for dominance, enjoying scores of conquests in broad daylight, and then setting aside all thoughts of sex for the next eleven months.  Relationship, intimacy, exclusivity, commitment, love—we humans want something more from our sexual experience.

Zoologists puzzle over the oddity of human sexuality, unable to find any evolutionary advantage in sex that does not lead to reproduction.  Like the elk, most mammals confine their sexual activity to a specified time period: once or twice a year, when the female is in heat.  Humans have no such restrictions, and continue to enjoy sex long after their reproductive years have passed.  Why are we so oversexed?  Some scientists conclude that for humans sex represents a huge waste of time—certainly true if fertilization is the only goal.  (The elk demonstrate sex at its most efficient.)

Christians look back to the book of Genesis, when God presented woman as an answer to man’s deep loneliness.  “They will become one flesh,” says the author, who then adds the telling observation, “The man and his wife were both naked, and they felt no shame.”  Sex is God’s great gift.  Yet, somehow, over the centuries Christianity has gained a reputation of being anti-sex.  Outside the church, people think of God as the stern spoil-sport of human sexuality, forgetting that God invented sex, in all its strange and exotic varieties across the species.

I mention the church’s attitude toward sex because I believe we Christians bear some responsibility for the counter-reaction so evident in modern society.  Jesus reserved his harshest words for sins such as hypocrisy, pride, greed, injustice, and legalism.  Yet we who follow him use the word “immoral” to signify sexual sins almost exclusively, and reserve church discipline for those who fail sexually.

Perhaps worse, in its prudery the church has silenced a powerful rumor of transcendence that could point to the Creator of human sexuality, who invested in it far more meaning than most modern people can imagine.  Sexual power lives on, but few see in that power a clue to the One who designed it.

(We are more than mammals, so) we don’t do it like other mammals on the Discovery Channel.  Animals do it forcibly, scripted by their genes, at certain times of the year.  Humans cultivate a relationship between consenting parties, best protected in a long-term commitment.  In every aspect, human sexuality encourages relationship.  We get to know, and make love to, not a body but a person.

When sex becomes a mere transaction—as in prostitution, or pornography viewed online—we instinctively recognize the lie.  No amount of immediate pleasure can silence the nagging sense that naked intimacy should involve more than body parts.  Indeed, even our promiscuous society frowns on leaders (past presidents or current candidates) who, elk-like, act in predatory ways toward the opposite sex.

G.K. Chesterton said, “Man is not a balloon going up into the sky, nor a mole burrowing merely in the earth; but rather a thing like a tree, whose roots are fed from the earth, while its highest branches seem to rise almost to the stars.”  He was expressing the most basic fact of Christian anthropology.  The gospel calls us to cast off the simple “biology is destiny” formula and to reach farther and higher toward spiritual reality.  In short, we are asked to transcend biological destiny and prove that we are more than animals.

We are never more god-like than in the act of sex, as the New Testament passages often read at weddings make clear.  This most human act hints at the nature of spiritual reality.  We make ourselves vulnerable.  We risk.  We give and receive in a simultaneous act.  Quite literally we make one flesh out of two, experiencing for a brief time a unity like no other.  Independent beings offer their inmost selves, in a sign of promised faithfulness, and experience not a loss but a gain.

What about when we fail to meet that lofty ideal?  Jesus set the example of how to respond by showing great tenderness to those who had failed sexually.  Recognizing the depth of their pain, he offered forgiveness and not judgment.

Even the pain that lingers after sexual betrayal stands, oddly enough, as an indirect proof of sexuality’s original design.  Those who test that design, and fail, in the process gain a haunting sense of what we are missing.  As humans, we want desperately to connect, to grow in personal intimacy even as we progress in sexual intimacy.  We want to be fully known and fully loved, and we feel betrayed when sex doesn’t lead there.

Sheltering sex within marriage and fidelity does not guarantee that we’ll realize perfect union with another person.  It may, however, create an environment of safety, intimacy, and trust where the true meaning of sex, the sacramental meaning, at times breaks through.

If only the elk could understand what they’re missing.

Genesis 1:27  —  So God created man in his own image, in the image of God he created him; male and female he created them.

Genesis 2:24  —  …A man leaves his father and mother and is united to his wife, and they become one flesh. 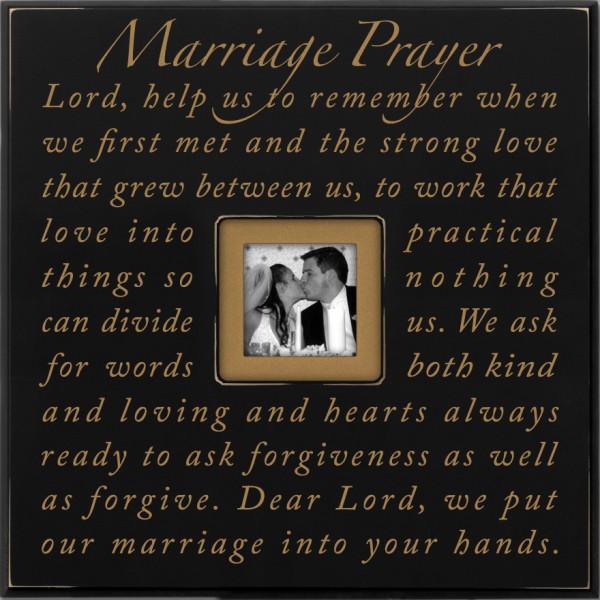