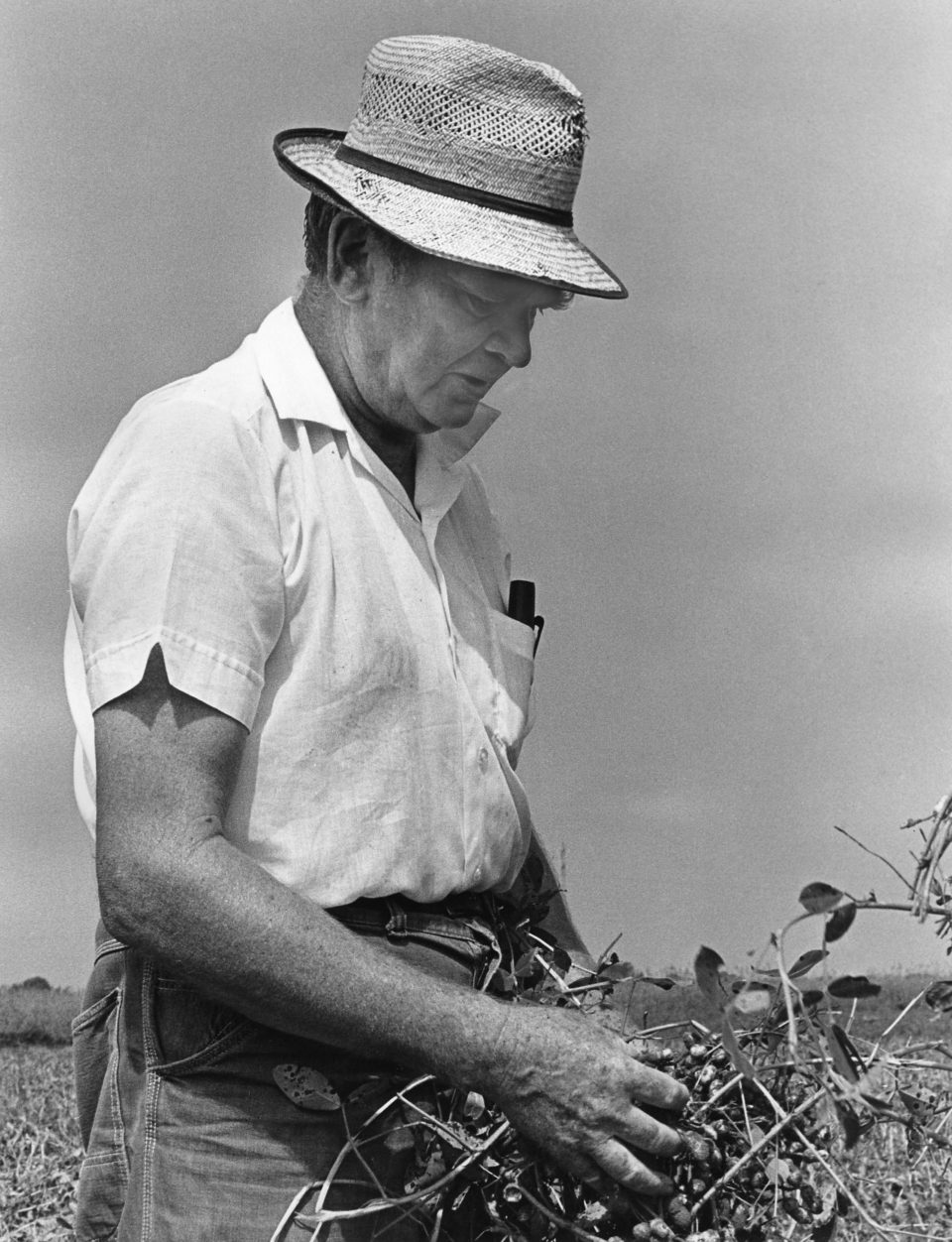 It is not judging, but self-righteous judging against which Jesus warns his disciples.  Honest, sincere judging is good, but hypocritical judging is perilous.  Nothing will destroy a fellowship more quickly than to have within it someone who carries around a folding judgement-seat which makes it possible for him to pass judgment on another person anywhere, any time.   He goes on the theory that he makes himself bigger by making someone else smaller.  He has a high regard for his ability to analyze other people and their motives, and he is utterly incensed if someone seeks to reverse his judicial opinions.

But usually his judgments reveal his own true nature, for a man’s opinions of his neighbors are a reliable index of his own character.  At no time does his real self become more evident than when he is sitting on his folding judgment-seat giving his opinions of others.  A liar will invariably conclude that most men are like himself– liars; it is the opinion of a thief that they are all thieves; while an honest man is quite certain that until proven otherwise, all others are honest.

“They are bad people,” he said. “Gossips, slanderers, and cheapskates.”

The old man shook his head.  “You might as well move on,” he said, “because that’s the kind of people who live here, too.”

Later on, another man came through seeking a place to live, and he asked the same old farmer about the people.  “How were the people where you came from?” inquired the farmer.

“Wonderful, simply wonderful,” he said.  “They were thoughtful, kind, and loving.  I surely hated to leave them.”

“Unload,” beamed the farmer, “because that’s just the kind of people you’ll find around here.”

Not only may others size up a person by the judgment with which he judges others, but a man’s condemnation of others can become his own most severe punishment.  For instance, here is a person who is a slanderous gossip.  His conclusion is that since he gossips, all men gossip.  So when he sees several of his acquaintances together, he is quite sure that they are doing what he would be doing– gossiping.  His guilt and inflated ego combine to make him believe they are gossiping about him, even though they may really be talking about the weather.  He has had this feeling so frequently that he is raw and extremely sensitive and always touchy about everything.  Consequently, nothing is capable of inflicting more torture upon him than gossip– about him.  Whether the gossip is real or imaginary is of no consequence; the punishment is the same.

Matthew 7:1-5  —  (Jesus said), “Do not judge, or you too will be judged.  For in the same way you judge others, you will be judged, and with the measure you use, it will be measured to you.  Why do you look at the speck of sawdust in your brother’s eye and pay no attention to the plank in your own eye?  How can you say to your brother, ‘Let me take the speck out of your eye,’ when all the time there is a plank in your own eye?  You hypocrite, first take the plank out of your own eye, and then you will see clearly to remove the speck from your brother’s eye.”

O God, you made us in your own image and redeemed us through your Son Jesus.  Look with compassion on the whole human family; take away the arrogance and hatred which infect our hearts; break down the walls that separate us; unite us in bonds of love; and through our struggle and confusion, work to accomplish your purposes on earth; that, in your good time, all nations and races may serve you in harmony around your heavenly throne; through Jesus Christ our Lord.  Amen.