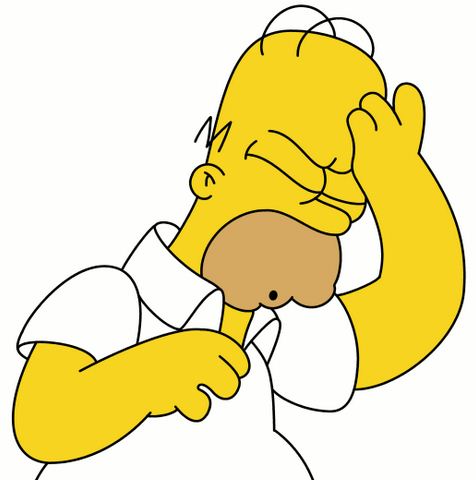 “The God of Do-overs” by Lee Strobel, in Investigating the Faith, January 20, 2018, at http://www.biblegateway.com

Some people need a do-over from God because guilt has been squeezing the hope out of their lives.  That was the case with a woman who wrote to me about the turbulence in her life.  She explained that several years ago she had been living with her boyfriend when she got pregnant.  Even though she wanted the baby very much, her controlling and domineering boyfriend talked her into having an abortion. Later he abandoned her.

“For years, I was miserable,” the woman wrote.  “I was ashamed of myself for not being strong enough to stand up for myself or for my baby.”

That’s what guilt does.  It tries to convince us that our wrongdoing disqualifies us from ever starting over.  Guilt robs us of hope.  It tells us we’re not just people who have failed, but that we’re failures as people and therefore beyond redemption.

A stifling sense of remorse haunted this young woman until she didn’t know where to tum.  Finally, in desperation, she turned to Jesus Christ and implored Him for a do-over.  And what happened amazed her—He not only forgave her and wiped her slate clean, but He helped her through the process of healing her emotions as well.

Now that God has renewed her sense of hope, it’s like the darkness has lifted and a new day has dawned.  Just before she was baptized as a new follower of Jesus, she wrote: “I can’t thank God enough for all the grace I have received from Him.”

I had the privilege of baptizing her in front of a crowd of several thousand people.  By her participation in that sacrament, she was declaring to the world that this God who gave her a new beginning is the God she wants to follow forever.

And if your own life is weighted down with guilt—shame over a marriage that went bad, or kids who’ve gone astray, or promises to God that you’ve broken—then maybe it’s time for you to ask Jesus Christ for a do-over.

The question isn’t, “Will He give me one?”  The issue isn’t, “Does the magnitude of my wrongdoing make me ineligible?”  The extent of your foul-ups has never been an impediment.  Romans 5:20 says, “Where sin increased, grace increased all the more.”

Jesus Christ has publicly declared Himself ready, willing, and able to grant you a do-over; the real issue is whether you have the humility to ask Him for one.

Joel 2:12-13  —  “Even now,” declares the Lord, “return to me with all your heart, with fasting and weeping and mourning.”  Rend your heart and not your garments.  Return to the Lord your God, for he is gracious and compassionate, slow to anger and abounding in love, and he relents from sending calamity.

Matthew 4:17  —  From that time on Jesus began to preach, “Repent, for the kingdom of heaven has come near.”

Dear Lord Jesus, I feel my sins.  They bite and gnaw and terrify me.  Where shall I go?  I will look to you, Lord Jesus, and believe in you.  Although my faith is weak, I look to you and find assurance, for you have promised, “He that believes in me shall have everlasting life.”  My conscience is burdened and my sins make me tremble, but you have said:  “Be of good cheer, your sins are forgiven and I will raise you up on the last day and you shall have eternal life.”  I cannot do any of this for myself. I come to you for help.  Amen.  –Martin Luther