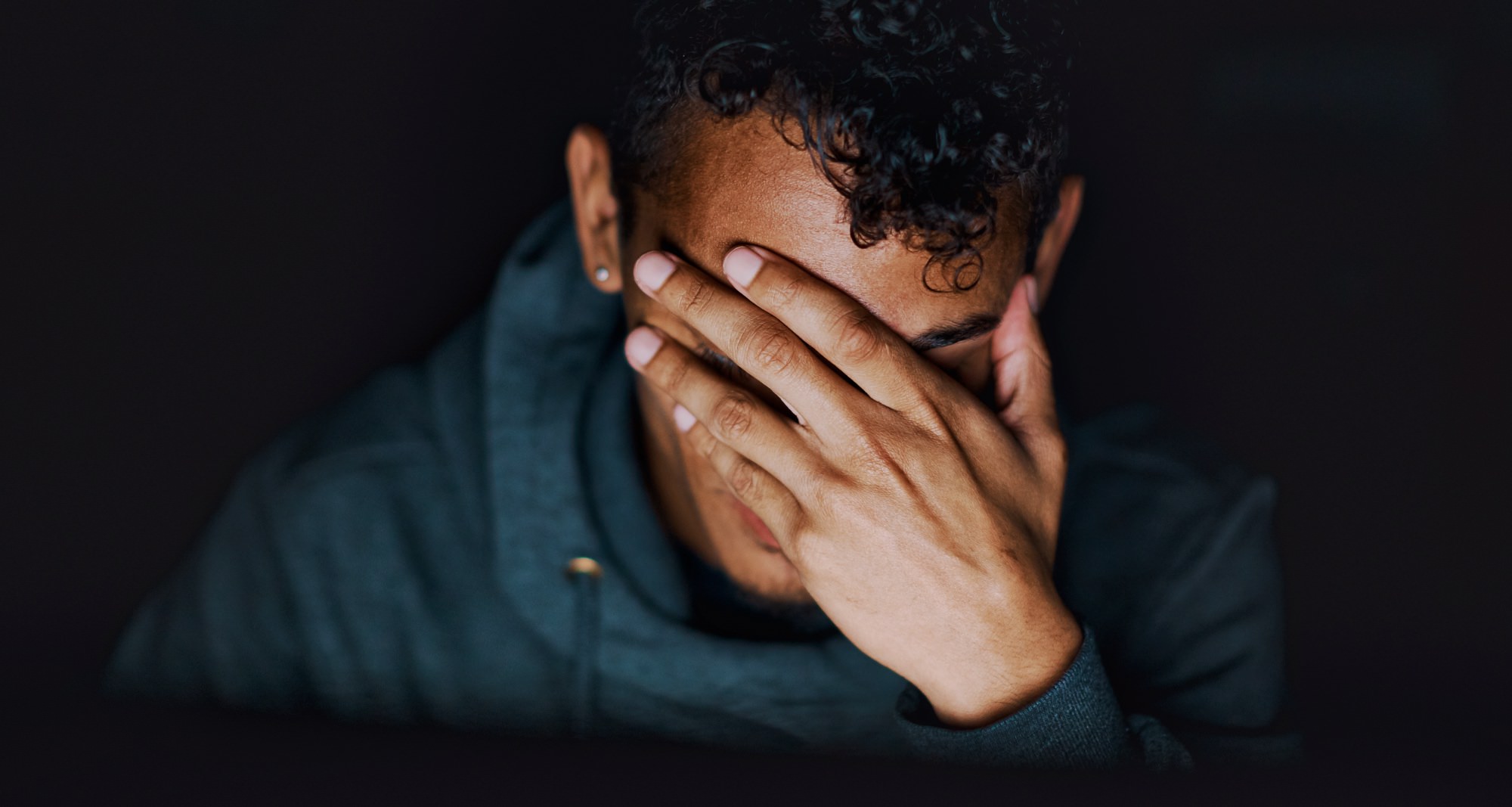 This month (August 2015), 150,000 prisoners will receive a newsletter called Inside Journal, which is a ministry of Prison Fellowship.  In that newsletter is a story called “A Secret No One Knows,” and it’s about a man who spent years hiding his secret of sexual abuse.  I was that man, and although it’s not easy to tell my story, I’m praying God will use it to help set prisoners free from shame.

The opportunity to write for Inside Journal came about after their editor read my Boundless article, “The Right Time to Tell My Darkest Secret.”  She wanted to know if I would write my testimony for Inside Journal‘s audience.  As she described it, “I’ve sat on the phone with far too many tough, tattooed men whose experience of abuse sent them spiraling into addiction and crime, and who still have no safe place to address it.”  She invited me to tell my story in hopes that Inside Journal could “be a place to acknowledge and provide a godly perspective on taboo topics like this one.”

“A Secret No One Knows” by J.L. Rogers

When I was a little boy, I used to tell kids “I have a secret no one else knows.”  Naturally, kids asked what the secret was.  But every time, I smirked and said, “I can’t tell you, or it won’t be a secret anymore.”

It was the closest I came to admitting I had been sexually abused.  Nobody told me to keep quiet; nobody threatened me.  I just knew it was something I had to keep inside.  But the problem with keeping something like that inside is it becomes part of your identity.

So I became a young man and walked around in an adult body.  But there was still a boy inside who remained trapped in an abusive experience with a neighborhood adolescent.  I didn’t have the courage to let myself talk about what happened and heal.

As a result, a part of me remained immature and trapped in a psychological prison where I stayed a victim.  God had better plans for me though; He was going to release me from my cell.

When I turned 18, I became friends with a guy named Shon who had lived a rough life before he became a Christian.  One thing I admired about Shon was his lack of shame.  Even though he had an ugly past, he wasn’t obsessed with it.  It wasn’t the source of his identity.

Another thing I liked about Shon was that even when I shared things that caused me shame, he didn’t panic.  He just listened.  So one night when I was 23, I decided to tell him my secret.  The problem was, I couldn’t get the words out.

For 30 minutes, I stuttered and fumbled over my words, only getting out syllables as Shon waited quietly.  Finally, that little boy inside found his voice, told the awful story, and started weeping as Shon said, over and over again, “You’re going to be O.K.”

It was good to venture out of my cell of shame, but I felt afraid.  Shon was gracious, but what would happen if I told other people?  I already knew what would happen though: I had seen my friend Steve tell a similar story to a room full of college students.

Steve is a pastor friend of mine who has always been cool without trying.  He’s funny, smart, athletic, and has a lovely wife and children.  He’s also an ex-prisoner of shame, and he’s willing to tell the truth about himself.

One night at our church’s college meeting, Steve was talking about shame, and he shared a verse from Hebrews 12:2. It says, “Because of the joy awaiting him, [Jesus] endured the cross, disregarding its shame.  Now he is seated in the place of honor beside God’s throne.”

Steve looked so confident, so convinced when he said that; and I never forgot it.  In fact, I’m sure that sermon is part of the reason I eventually had the courage to tell Shon, other friends, and my wife.  None of those folks made me feel dirty or damaged or disgusted with myself.  They loved me and reminded me of the truth of Scripture, which set me free.  And now I can tell large audiences without shame.

When I read Scripture, I try to picture it in my mind.  And there’s one particular image that sticks with me whenever I feel tempted to see myself as a victim again.  Galatians 2:20 says, “My old self has been crucified with Christ” – or in other words, executed.

Sometimes I picture that sexually abused boy on the cross beside Jesus.  Jesus and the little boy are dead, and that’s heartbreaking until I remember that unless I allow my old self to “die,” I can’t become the new self Jesus offers to make me.

Then I recall the rest of the verse: “It is no longer I who live, but Christ lives in me.  So I live in this earthly body by trusting in the Son of God, who loved me and gave himself for me.”

Yes, I was damaged as a child, and maybe you were too; but that child is no more.  When we bring the pain and shame of the past to Jesus, He can lay them to rest for us and give us a new identity.

At the end of this article, Prison Fellowship included directions for receiving follow-up help from their ministry, which is a huge blessing to many prisoners and their families.  For more information about the ministry, go to www.PrisonFellowship.org.